2020-11-05
On August 29, 2020, Chairman Liu Yingjian, founder of Hanwang Technology, visited Forwa and fully recognized Forwa’s gear reducer development technology. At the same time, he expressed his willingness to cooperate with Forwa, especially in the bionic For flapping-wing aircraft, we are willing to use the 16mm gear reducer produced by Forwa.


Two years ago, Hanwang Technology began to take advantage of its software and hardware technology to develop a bionic flapping-wing aircraft called Go Go Bird. This bionic robotic bird can not only allow children to stay away from mobile phones and exercise, but also cultivate children's interest in technology products, as well as the coordination of the brain and body. Once it was unveiled, it attracted a lot of interest from many children. At present, Hanwang's early bird can fly autonomously, or through remote control to achieve a series of performances such as fixed-height flight, autonomous obstacle avoidance flight, somatosensory switch, straight-line flight, specific flight actions, etc., in a limited space (such as Family room) for circling flight. . . . . . In the future, Hanwang's R&D team will start from the programming aspect and add corresponding programming functions for the early birds to satisfy the curiosity of the early birds of all ages. 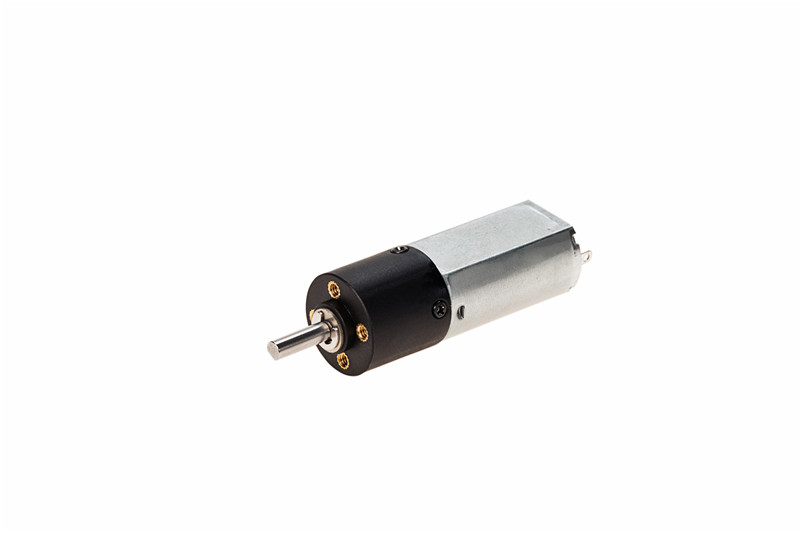 What is the difference between gearbox, the reducer? 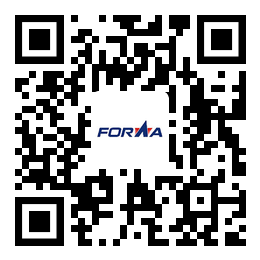